A while back I started with an Ambilight project based on a Raspberry PI and Hyperion. All the parts were delivered so I could finish the installation. The last part was to cut the LED strip into 5 pieces and solder them back together so they could be mounted on the TV.

The moment of truth… Failure! The last part of the strip (the last 7 LEDs) were all white so I thought something was wrong with the soldering. I removed the last part and tried again. Nothing! Now not one LED lit up…

So back to the shed… After a while and trying shorter pieces of LED strip I still didn’t have a working solution. The logging of the software (Hyperion) however looked ok. I saw the software start and also changes in the color of the LEDs was visible in the log. So I started to suspect the PI.

I installed Raspbian instead of Openelec to be able to use some troubleshooting tools. I used gpiotest (based on this article) and things didn’t look good: 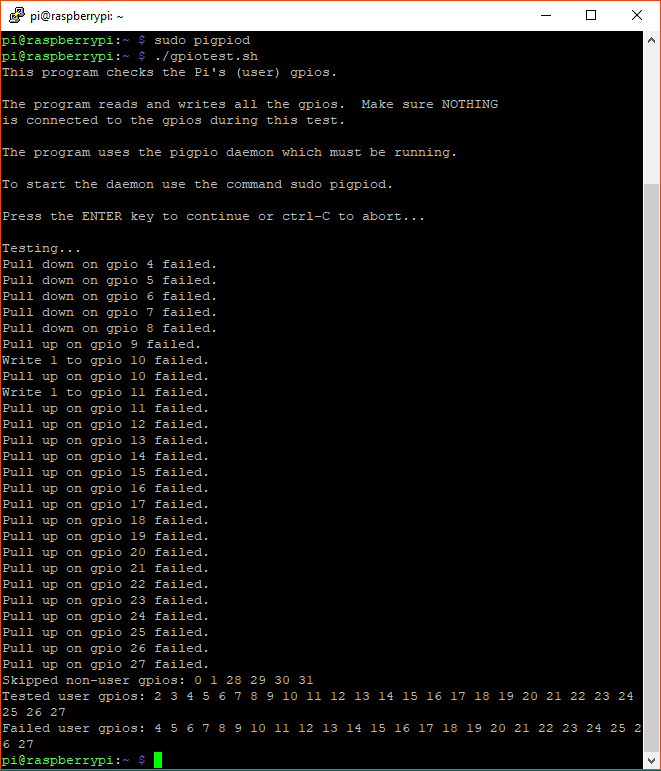 One possible reason for this is that I accidentally put 5V on one of the used pins.  These are 3.3 volt logic pins. A voltage near 3.3 V is interpreted as a logic one while a voltage near zero volts is a logic zero. A GPIO pin should never be connected to a voltage source greater than 3.3V or less than 0V, as prompt damage to the chip may occur as the input pin substrate diodes conduct. 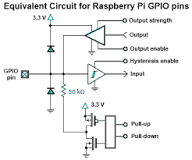 So I ordered a new PI and did the test again. This looked a lot better:

So I got a working PI again. Now I have to wait for a new LED strip 🙂

I just wrote an article on LinkedIn with my brutal and honest thoughts on the @Broadcom / @VMware deal. VMware is toast. It's sad, but there is no other way. https://www.linkedin.com/pulse/brian-maddens-brutal-unfiltered-thoughts-broadcom-vmware-brian-madden/

A video tells more than a thousand words... https://dy.si/DBFdUR2